The Jami Jamison Band is unique in that they can provide a great evening of entertainment, get the dance floor full, or fill the air with soft sounds on a quiet afternoon. Their five piece line up includes an entertaining female lead vocalist, saxophone, guitar, bass guitar and drums.

Their music has been described as Jazz, Blues, and Swing.

From Billy Holiday, Etta James, Peggy Lee, Louie Jordon to Ruth Brown, the band seems to satisfy anyone from young to old.

Jami Jamison, the lead vocalist, always surrounds herself with seasoned musicians, guaranteeing quality music. Their combined love of music and each other carries over to audiences, creating an atmosphere where EVERYONE has a good time.

Singing for audiences since childhood, Jami was greatly inspired and encouraged by her mother, Ruby Jamison, who performed for many years as a piano bar vocalist. Bay Area Blues and Jazz Vocalist Jami Jamison gets attention whenever she performs. It could be attributed to her smooth, sultry voice or her sassy style, but all agree her musical passion and vocal talants create an atmosphere that is always a crowd pleaser. Jami was born to perform! 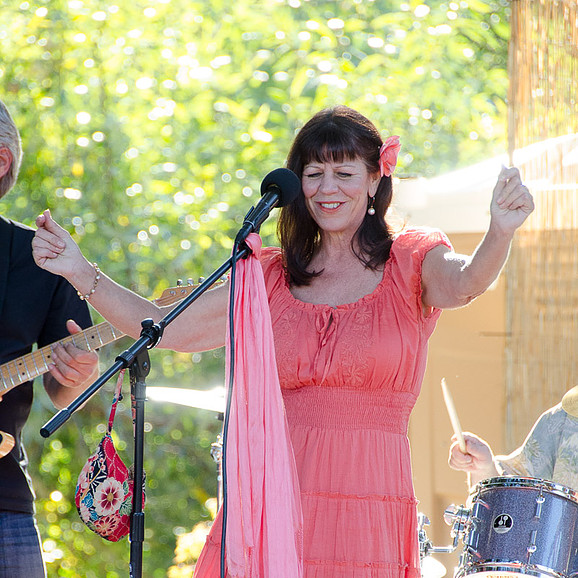 California has given rise to many great guitar players, but few as melodic as Dennis Cordellos. Performing professionally since age 14 with training from Berkelee School of Music, he has developed a musicial education evident in his original compositions. Having traveled nationally throughout his career, Dennis had the opportunity to perform with such notables as Paul Simon, Huey lewis, and Norton Buffalo. Dennis's smooth style and articulate approach are consistent with the unique sound and feel of the Jami Jamison Band. 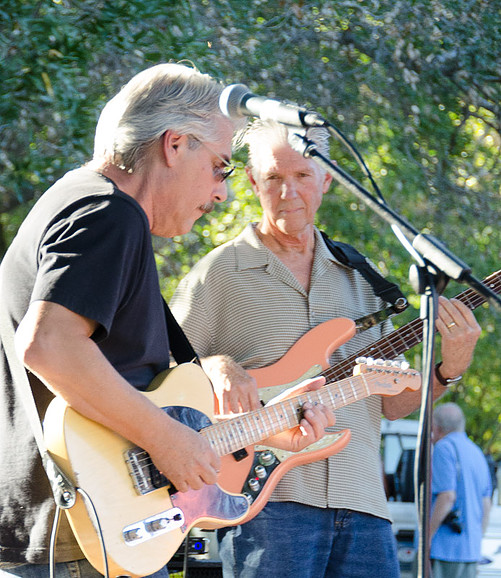 Performing for 50,000 screaming football fans at Busch Stadium every week could be daunting for some sax players, but not for Keith Ridenhour. Hailing from St. Louis he enjoyed performing in Bob Kuban's Brass Band for several football seasons. Keith attended Berklee School of Music, and later earned a teaching degree from the University of Missouri. He continues to teach sax and jazz improv here in the Bay Area. For the last 10 years, Keith's primary focus has been the Jami Jamison Band, which allows him to play his beloved jazz and explore his expertise in melodic, artistic improvisation. 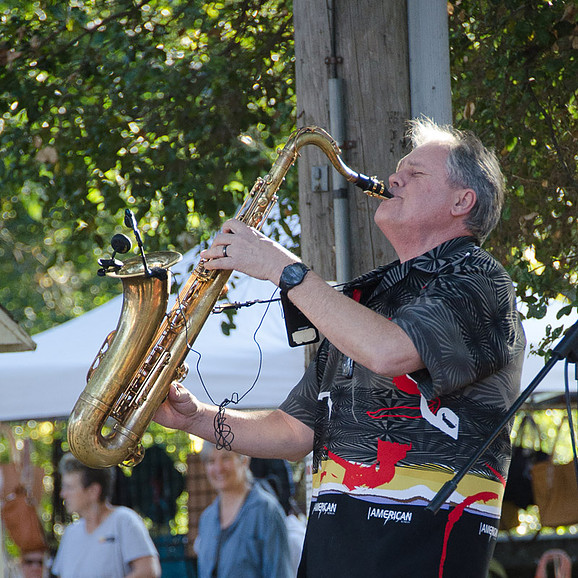 Terry has worked with numerous musical favorites such as Michael Bloomfield, the Hoodoo Rhythm Devils, Norton Buffalo, Roy Rogers, Commander Cody, Brian Auger, Joe Louis Walker, the Johnnie Nocturne Band with Brenda Boykin, Annie Sampson, and the Rancho All Stars. Ask Terry about the amazing story of how he acquired his first pair of drumsticks. 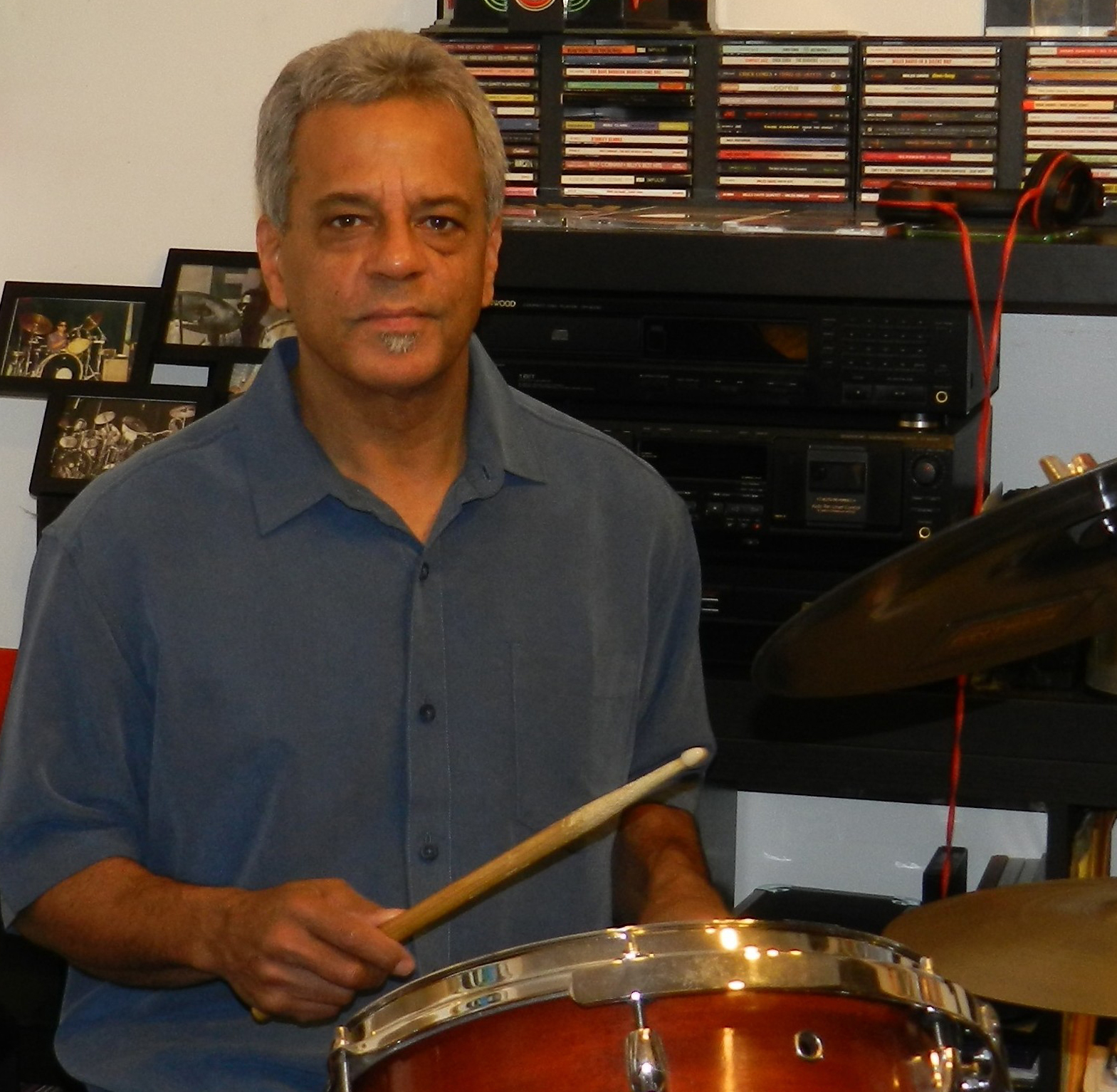 © 2021 The Jami Jamison Band, All Rights Reserved.
Powered by CommunityServers